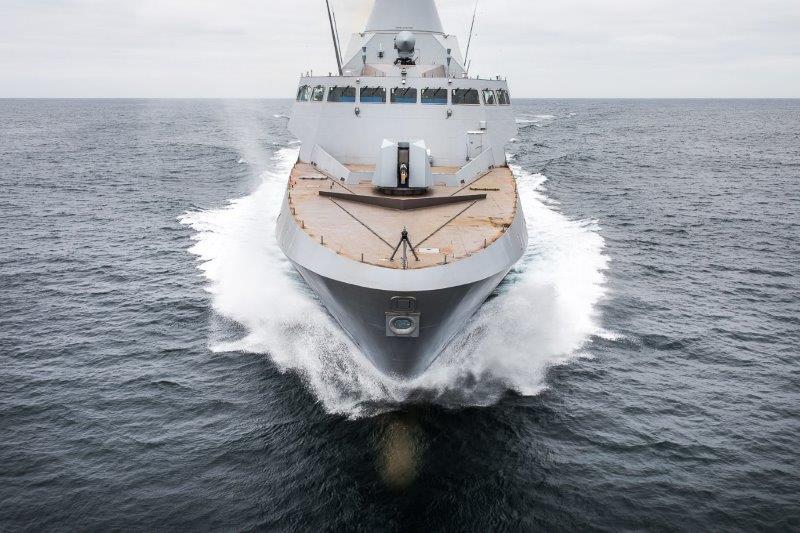 Naval Group will participate in BIDEC, Bahrain international defence exhibition and conference, which will be held in Bahrain from 16 to 18 October 2017. As a leader in naval defence, Naval Group is willing to provide high tech solutions and develop ambitious industrial cooperation in the region to serve autonomy and sovereignty to its customers.

Naval Group positions itself to build strategic partnerships with regional industry in the Middle East. With a long tradition of technology transfer, Naval Group has consistently demonstrated that it can be a key partner for navies, giving its customers full control of their sovereignty.

High tech naval solutions to the MENA region • The GOWIND® 2500 (see picture) represents a new generation of multi-mission corvettes, robust and well equipped, both in terms of electronics, weapons and projection capacities. Integrating Naval Group SETIS® Combat Management System, she  has a comprehensive Combat System for full-scale multithreat missions, including a complete Anti-Submarine Warfare, Anti-Air Warfare, and Anti-Surface Warfare suites. GOWIND® 2500 has already enjoyed a significant commercial success as 10 units were sold in 2013 and 2014 for the Malaysian Navy and the Egyptian Navy. We are proud to have delivered on Friday 22 September 2017 the first of class Gowind® 2500 corvette to the Egyptian Navy.

Naval Group is a European leader in naval defence and a major player in marine renewable energies. As an international high-tech company, Naval Group uses its extraordinary know-how, unique industrial resources and capacity to arrange innovative strategic partnerships to meet its clients’ requirements. The Group designs, builds and supports submarines and surface ships. It also supplies services to shipyards and naval bases. In addition, the Group offers a wide range of marine renewable energy solutions. Attentive to corporate social responsibility, Naval Group adheres to the United Nations Global Compact. The Group reports revenues of €3.2 billion and has a workforce of 12,800 employees (2016 data). 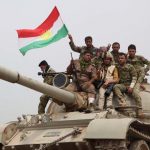 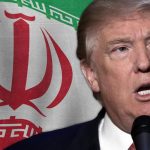 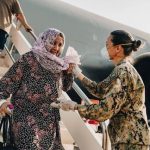 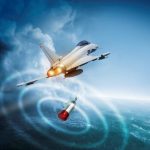 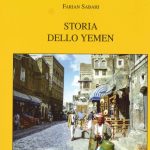 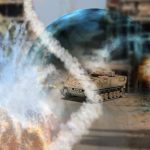 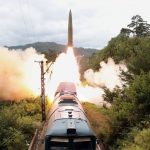 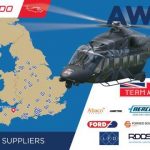 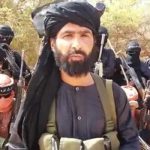