The French Defence Procurement Agency DGA (Direction Générale de l’Armement) has awarded MBDA the contract for the MICA NG (Missile d’Interception et de Combat Aérien Nouvelle Génération) programme to develop the next generation of the MICA missile. With deliveries scheduled to begin in 2026, MICA NG will be available to arm the current and future versions of the Rafale combat aircraft.

MICA NG is intended as the replacement for the MICA missiles currently in operational service with the French armed forces and exported to 14 countries worldwide. The NG programme includes an extensive redesign of the current MICA family while keeping the same aerodynamics, mass and centre of gravity. This is done to minimise the amount of adaptation required to operate the new system with existing platforms and launchers. The unique concept that has ensured the ongoing success of MICA for two decades remains: the option of two different seekers (infrared and radio frequency) and two launch modes (rail and ejection) in a single missile casing.

The technological step changes introduced with this change of generation will provide the capability to counter future threats. This includes targets with reduced infrared and electromagnetic signatures, atypical targets (UAVs and small aircraft), as well as the threats normally countered by air-to-air missiles (combat aircraft and helicopters).

More specifically, the infrared seeker will use a matrix sensor providing greater sensitivity. Meanwhile the radio frequency seeker will use an AESA (Active Electronically Scanned Antenna), enabling smart detection strategies. The reduced volume of electronic components within MICA NG will allow it to carry a larger quantity of propellant, thereby significantly extending the range of the missile. Utilising a new double-pulse rocket motor will also provide additional energy to the missile at the end of its flight to improve manoeuvrability and the ability to intercept long-range targets. Lastly, the addition of internal sensors will allow the monitoring of the status of the weapon throughout its life (including during storage and transport), contributing to significantly reduced maintenance requirements and cost of ownership. 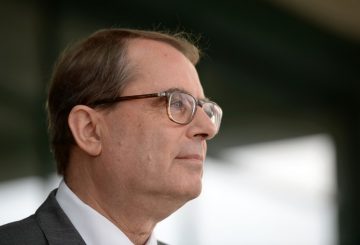 MBDA CEO Antoine Bouvier said at the programme launch: “We are proud of the work completed with the DGA to achieve maximum technical and financial optimisation. The fact that we have reached this stage is thanks to the vision that we were able to share with our French customer to address its operational challenges, as well as our own long-term commercial challenges. The upgrading of the MICA family will enable us to support the armed forces throughout the remaining operational life of the Rafale”.

MICA entered service in 1997, and was designed to replace the short-term MAGIC 2 missile and the medium-range Super 530 D missile with a single weapon system equipped with two interchangeable seekers: one being radio frequency and the other infrared. Approximately 5,000 MICA missiles in various versions have been ordered by 22 armed forces around the world. 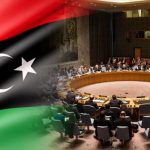 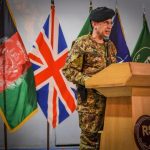 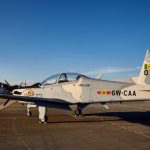 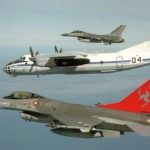 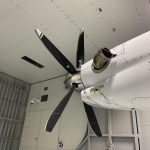 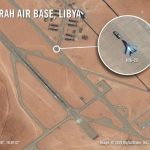 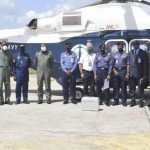 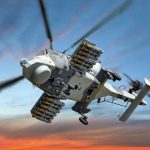 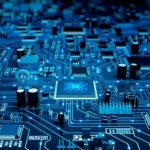