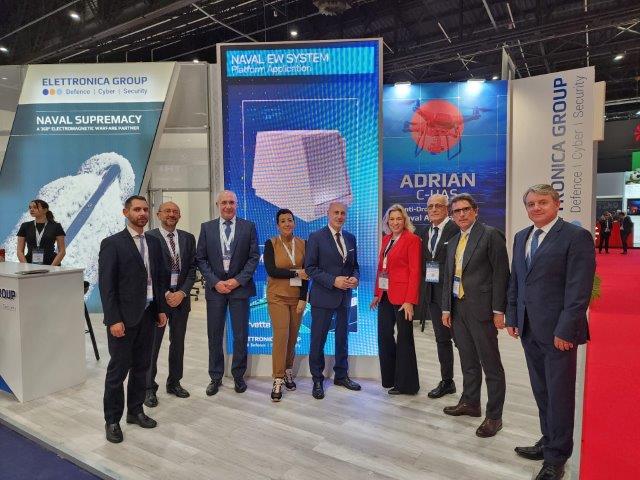 Elettronica is delighted to be attending this year’s Euronaval exhibition. Held between 18th and 21st October, the event is Europe’s most important showcase for the naval community. As in previous years, we are exhibiting the panoply of our solutions and capabilities applicable to the naval and maritime security domains.

The evolving naval scenarios worldwide underscore once more the need to protect naval and maritime assets while projecting power at sea. Elettronica has over seven decades’ experience in the Electromagnetic Support Operations (EMSO) domain. This includes the provision of Electronic Warfare (EW) systems and expertise to navies around the world.

Elettronica company is providing the EW systems furnishing the Italian Navy’s new PPA class vessels and LHD, covering the whole COMMS and RADAR spectrum for surveillance, detection and analysis, and with the most advance Jamming countermeasure based on GaN state-of-art modules.

At Euronaval, the spotlight will be on the new generation of EWS suite for Submarine. Elettronica has been awarded by the Italian Navy with the contract for supplying its new generation EWS suite for the new U212 NFS submarines. The EWS suite is characterised by a new highly innovative integrated antenna, able to cover the whole Radar and Comms Spectrum, allowing detection and direction finding with outstanding performances.

Further new naval EMSO solutions will be presented, including the ADRIAN (Anti-Drone Interception, Acquisition and Neutralisation) counter-drone system for naval and maritime security vessels. ADRIAN uses multispectral radar, optronics and acoustic sensors to detect and identify drones. These are then safely engaged and neutralised by a jammer attacking the drone’s radio link. The jammer can be used reactively once a threat has been detected or proactively to prevent a drone entering a specific area.

The plethora of EW systems adorning a vessel must be managed to ensure that ships and submarines respond in a timely and efficient manner to threats. Elettronica’s EW Manager is a computer-aided command and control system integrating all electronic warfare subsystems. Threat information can be fused via the EW Manager and shared with other users on or off the vessel. As well as integrating its own electronic warfare products, the EW Manager can work with third party products from other suppliers.

The countermeasures naval capability of Elettronica can be further extended to the InfraRed spectrum though its Naval DIRCM system, able to protect the ship against the emerging new I/R Threats.

Visitors to Elettronica’s stand can learn about the host of other capabilities and services we offer in the EMSO domain. This includes the activities of our Elettronica GmbH subsidiary specialising in homeland security and our CY4GATE cyberwarfare centre of excellence.

Elettronica has a long-standing tradition in the naval sector and a strong record of successful domestic and international collaboration on key platforms like the Franco-Italian Horizon and FREMM class ships, the NFH-90 naval helicopter and a wide range of projects in the Middle East and Asia-Pacific. Our products boast high sensitivity, high accuracy, fully automatic surveillance functions and state-of-the art data processing. To find out more about our activities in the naval domain and beyond please visit our stand (Hall 2A, K139) 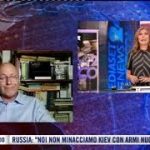 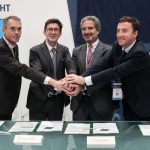 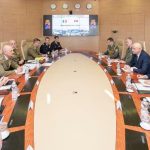 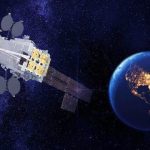 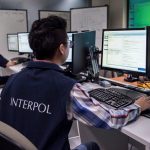 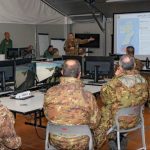 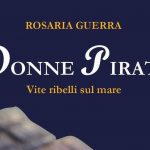 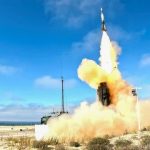 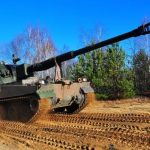 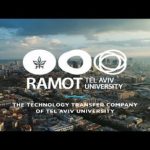