The latest spikes of violence in Turkey and around the globe have forced countries to reassess their defence strategies and realign their priorities, focusing particularly on the use of innovative defence technologies. Ukraine, Poland, Nigeria, Egypt and India, amongst other countries, are now investing in modernising specific components within military equipment, hardware, weapons, communications systems and much more.

On 10-12 November in Ankara, Turkey Defence Week 2015, hosted by IRN, will include extensive talks on the evolution and modernization of Turkish defence technologies within simulation programmes, command and control systems, UAVS, submarines and innovations within space and satellites. 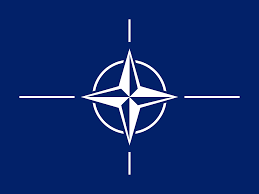 There will be technical presentations and extensive discussions on the latest technologies with CBRN, attack helicopters, naval mine warfare and cyber security. NATO Officials and representatives will be speaking at this high-level summit, along with several representatives and Directors of Ministries of Defence from European countries. Lieutenant Colonel Zoltan Katona, Head of the NATO EOD Technologies Department, will offer detailed insights on current developments and limitations of new technologies and Robotics used in EOD and IEDD practices.

During the conference, exhibition and workshops, participants will also learn how to engage in defence projects in Turkey, understand procurement processes, and be involved in the Turkish Defence market.

The official Twitter hashtag to join the discussion is #TurkeyDefence. 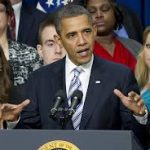 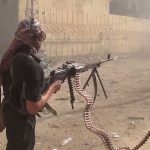 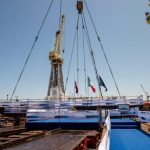 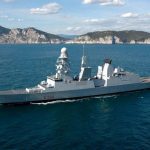 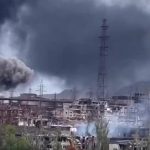 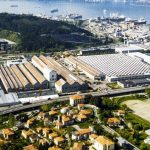 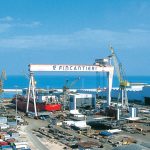 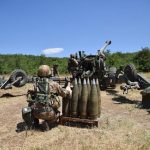 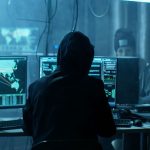 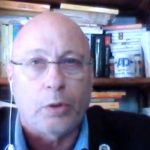 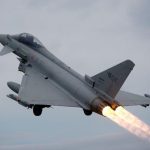 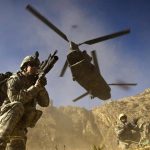 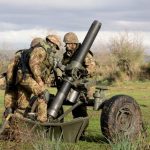 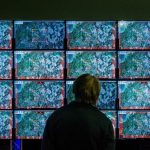 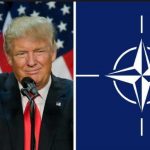