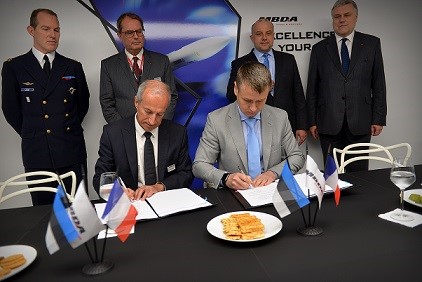 The contract includes options for additional missiles up to the amount of 100 million euros. “Acquiring additional Mistral 3 rounds is one of our top priorities and critical defence investments in the near future besides automatic rifles and K9-Thunder howitzers,“ said Colonel Sirk, Director of ECDI.

Under the terms of the contract, Estonia will continue acquiring Mistral SHORAD missiles in their latest generation which provide increased accuracy and longer service life than missiles of previous generations. Mistral missiles are used by Estonian Defence Forces since 2009. The contract valid today was already renewed on 2015 and the last missiles acquired by this contract will arrive in Estonia on 2019. „We renewed contract now in order to ensure continuity of deliveries after 2019“, Sirk said.

“This third contract with our Estonian partners confirms the great confidence they place in MBDA products, and especially the latest generation of Mistral. We take this as a further mark of confidence from the Estonian armed forces in our ability to build long-term relationships with our customer nations”, Didier Philippe said.

The joint project will feature the IMPACT (Integrated MMP Precision Attack Combat Turret) system from MBDA that will be integrated onto the THeMIS unmanned ground vehicle by Milrem Robotics. 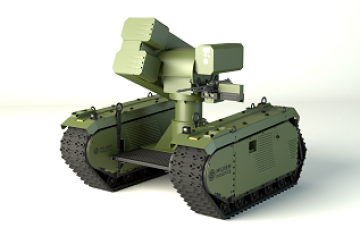 The system will be remotely operated and is in line with the system developers’ main aim of exchanging humans on the battlefield for much more capable robots.

“One of the challenges in urban warfare is keeping anti-tank infantry hidden from the enemy’s surveillance equipment that can very easily detect soldier’s heat signature. The aim of our joint integration project is developing a system that has a low heat signature and most importantly – will keep infantry in a safe distance,” explained Brig Gen (res) Alar Laneman, military advisor of Milrem Robotics.

“MMP, the world’s only 5th Generation anti-tank guided weapon, now in service within the French Armed Forces, has been developed for both mounted and dismounted applications and is suitable for unmanned ground vehicle (UGV).  With its 4km+ range and its two firing modes – lock on before launch (LOBL) and lock on after launch (LOAL) – the MMP gives to THeMIS UGV an unmatched capability to engage a target beyond line of sight.

MMP allows, within remote operation, to engage very discreetly battlefield targets at ranges greater than the enemies counter fire, from behind cover and within structures in fighting in built-up areas. The MMP Firing installation deployed on UGV also provides an ISTAR (Intelligence, Surveillance, Target Acquisition, & Reconnaissance) capability and, through direct integration with a C4I network, delivers battlefield intelligence out beyond the platoon”, added the former Colonel Francis Bordachar, military advisor of MBDA. 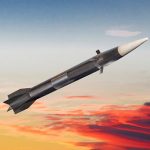 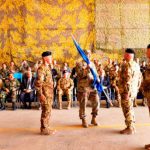 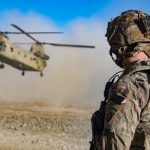 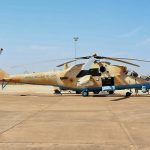 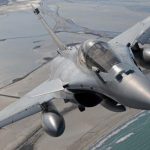 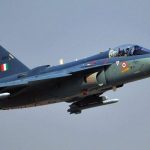 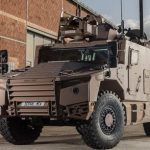 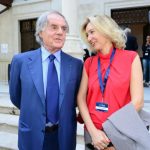 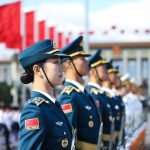