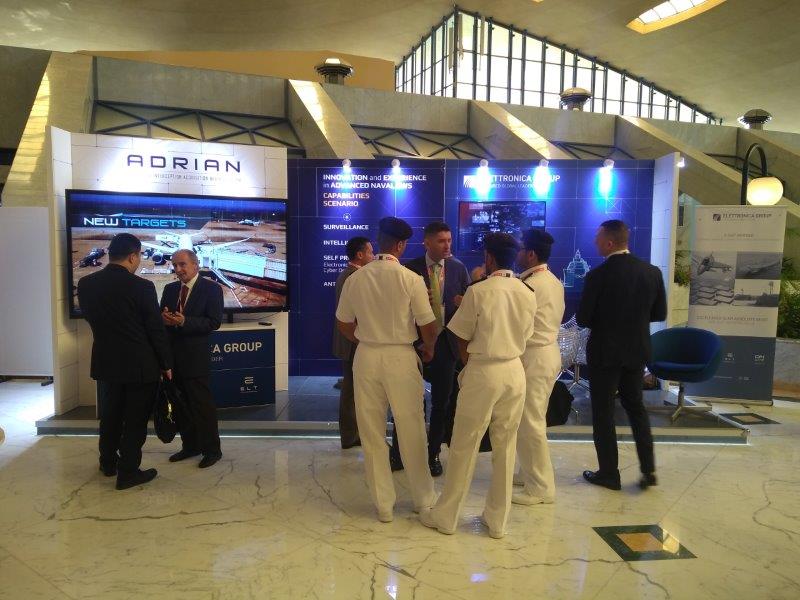 Elettronica Group is attending the Electronic Warfare GCC conference in the Emirates. We are proud sponsor of this conference where the very best international EW technology suppliers are able to build strong connections with leading local defence companies, tasked with meeting regional military and security objectives. Graziano Lubello (PL Lawful Interception Manager at CY4GATE) and Claudio Dainelli (Training Support System Manager) will be holding a workshop aimed of exploring the threat posed by drones, analyzing the full operational cycle of the Innovative Counter Drone Systems, to be effective in future scenarios. The following day, Timothy Battisti, (System Analyst, R&I Department) will cover the boost of Artificial Intelligence in Homeland Security.

The threat posed by drones (or small Unmanned Aerial Vehicles) must now be regarded as a resilient threat. Organizations of irregular fighters and terrorists have already started to use drones in an organized and structured way to acquire intelligence and perform hard-kill attacks. No more sporadic and isolated actions but organized in accordance to precise plans often orchestrated across different operational scenarios from Syria to Iraq.

Innovative Counter Drone Systems, are usually composed of different sensors and actuators, but nowadays there is the need to overcome the concept of the “single-and-simple” system to provide the End User with a real operational capability to fully and effectively combat the threat of drones.

The modern border surveillance networks collect an enormous quantity of data, processed by one or more Command and Control (C2) Centers, in order to generate a complete and exhaustive operative picture. This requires:

Two innovative functions are enabled by the use of Artificial Intelligence techniques:

Given the huge amount of data, it is necessary to introduce, in each node to be protected, the functionality of Advanced Cyber Defense. This functionality is also based on “Artificial Intelligence” techniques and it is able to detect, identify and classify harmful ad malicious network traffic flows (e.g., intrusions/infections).

Elettronica Group, as a European leader in Defence & Security, has been on the cutting edge of Electronic Warfare for more than 60 years, supplying Armed Forces and Governments of 30 Countries with more than 3000 high technology systems.

Privately controlled by Benigni’s family, with Leonardo and Thales in the shareholders structure, the Group is composed by three industrial assets, Elettronica S.p.A, headquarter, based in Rome, leader in full EW capabilities, CY4GATE, a joint venture with Expert System, born to address today’s emerging and evolving needs in cyber domain, specialized in Cyber EW, Cyber Security and Intelligence, and Elettronica Gmbh, the German subsidiary specialized in EW signal processing design and production and Homeland Security solutions. Elettronica’s systems are deployed for a variety of key operational missions, from Strategic Surveillance, to Self Protection, Sigint, Electronic Attack and Operational Support for airborne, naval and ground applications. Elettronica Group boasts a strong record of successful domestic and international collaborations on all the key modern military platforms such as the Italian PPA, the fighter Eurofighter Typhoon, the NFH-90 helicopter, the Italian and French ship class Horizon and FREMM, and a wide range of projects in the Gulf, Middle East and Asia. 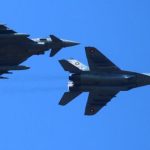 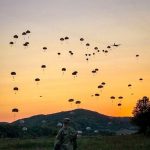 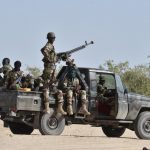 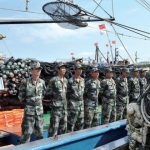 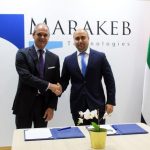 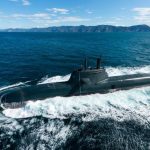 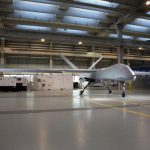 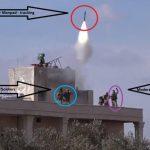 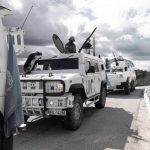