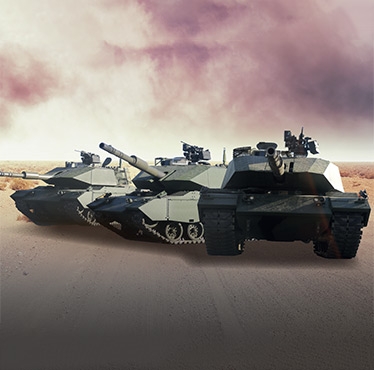 Leonardo is presenting its M60 tank overhaul and upgrade programme, which offers a complete modernisation of the platform at a cost-effective price. The unveiling is taking place at the first edition of the Bahrain International Defence Exhibition and Conference (BIDEC), which will be held on 16-18 October 2017 at the Bahrain International Exhibition & Convention Centre.

BIDEC, a tri-service event, will give Leonardo the chance to present both the newly-upgraded M60 and the company’s expertise in providing land and naval Armed Forces with information superiority, situational awareness, command and control, weapon systems management and network communications.

The upgraded M60A3 will see (video) significant improvements in crew survivability, mobility and lethality via a modular package, which integrates a new 120/45 mm main gun with a state-of-the-art Fire Control System (FCS), modern protection systems and an enhanced power system.

The Leonardo solution retains existing maintenance and logistics assets and requires minimal additional training for support. Leonardo fully owns and controls the core technologies involved, such as the FCS, the InfraRed cameras, the 120mm smooth-bore main gun and the technology which improves turret performance. 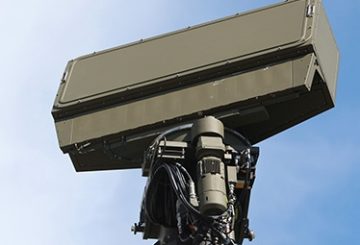 On the company’s stand at BIDEC (E2), Leonardo will also present the Kronos Grand Mobile, a compact, multifunctional system designed for land-based tactical operations that need to provide coastal and air surveillance and defend against latest-generation threats.

Leonardo will also show off the Colibri, a light, versatile and modular Fire Control System, designed for easy integration into vehicles, tank turrets and artillery platforms. Thanks to its variety of built-in sensors, which include a thermal imager and laser range finder, the system delivers accurate targeting capabilities in a rugged, compact package.

Moreover, Leonardo is exhibiting its NA-30S Mk2, a latest-generation Fire Control System designed to control up to three modern guns, including providing guidance for DART ammunition, against conventional and asymmetric air/surface threats.

The system is based on a dualband (X and Ka) radar, and can be provided with a set of integrated sensors to allow high tracking accuracy and improved range performance. 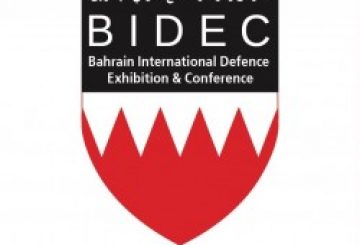 Bahrain, as well as other countries in the Gulf region, can be further supported by Leonardo’s expertise in the naval field, where the company has a track record in the upgrade of corvettes, offshore patrol vessels and frigates, and in the land sector, where the company offers fully integrated solutions, warfare systems and cost-effective overhaul programmes. Leonardo can also offer its expertise in mission management and cutting-edge sensor technology to deliver high performance, integrated solutions for ISR/ISTAR missions. Leonardo’s turnkey ISR solutions can be provided via Manned or Unmanned platforms and are fully equipped with sensors and networked capability, delivering a high degree of situational awareness and contributing to force protection.

Also relevant for the region is the Aermacchi M-346FA, the new Fighter Attack configuration of the M346, a highly efficient and reliable radar-equipped multirole combat aircraft which meets an increasingly wide range of customer operational needs, and the MC-27J, the multi-mission variant of the proven C27J, capable of performing Maritime Patrol, Search And Rescue, C3-ISR and special forces missions, without giving up its tactical transport capabilities. In the helicopter sector, Leonardo has an established presence in the region and can offer a wide range of new generation models covering a variety of civil and military roles at land and sea, perfectly suited to meet the local environmental and operational requirements. 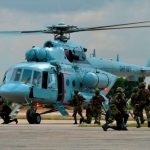 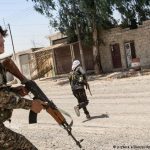 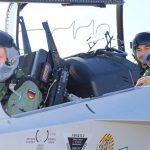